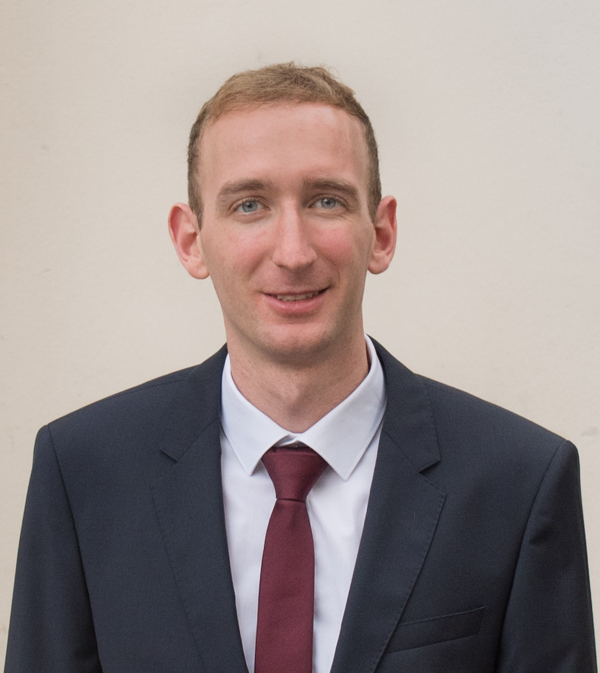 I am a senior researcher at the Institute for Employment Research (IAB) in Nuremberg. I received my PhD from Universitat Pompeu Fabra (UPF) in Barcelona.

This paper studies the effects of investment tax credits on firms’ input choices by exploiting a sudden shift in the tax credit rate by firm size for manufacturing firms in Germany in 1999. I find that more generous tax credits lead to a significant increase in both investment and employment, with implied elasticities with respect to capital costs of 2.8 and 1.1, respectively. Local spillovers between firms generate an additional positive effect. The employment effect is due to the increased hiring of new employees rather than a decrease in separations, with direct flows out of unemployment constituting about half of the inflow of workers. A heterogeneity analysis reveals that firms with larger capital cost shares are more responsive to tax credits and that spillovers tend to be stronger for firms operating in the same industry. While there is little evidence that the average firm adjusts its skill mix or occupational structure, firms in industries with higher investment shares into information and communications technology (ICT) are more likely to shift towards highly educated labor and high-skilled occupations.

Capital Adjustment Costs and the Elasticity of Substitution: Evidence from Tax Credits

Immigration and the Adjustment Behavior of Firms